The Other Side of the DUI Coin 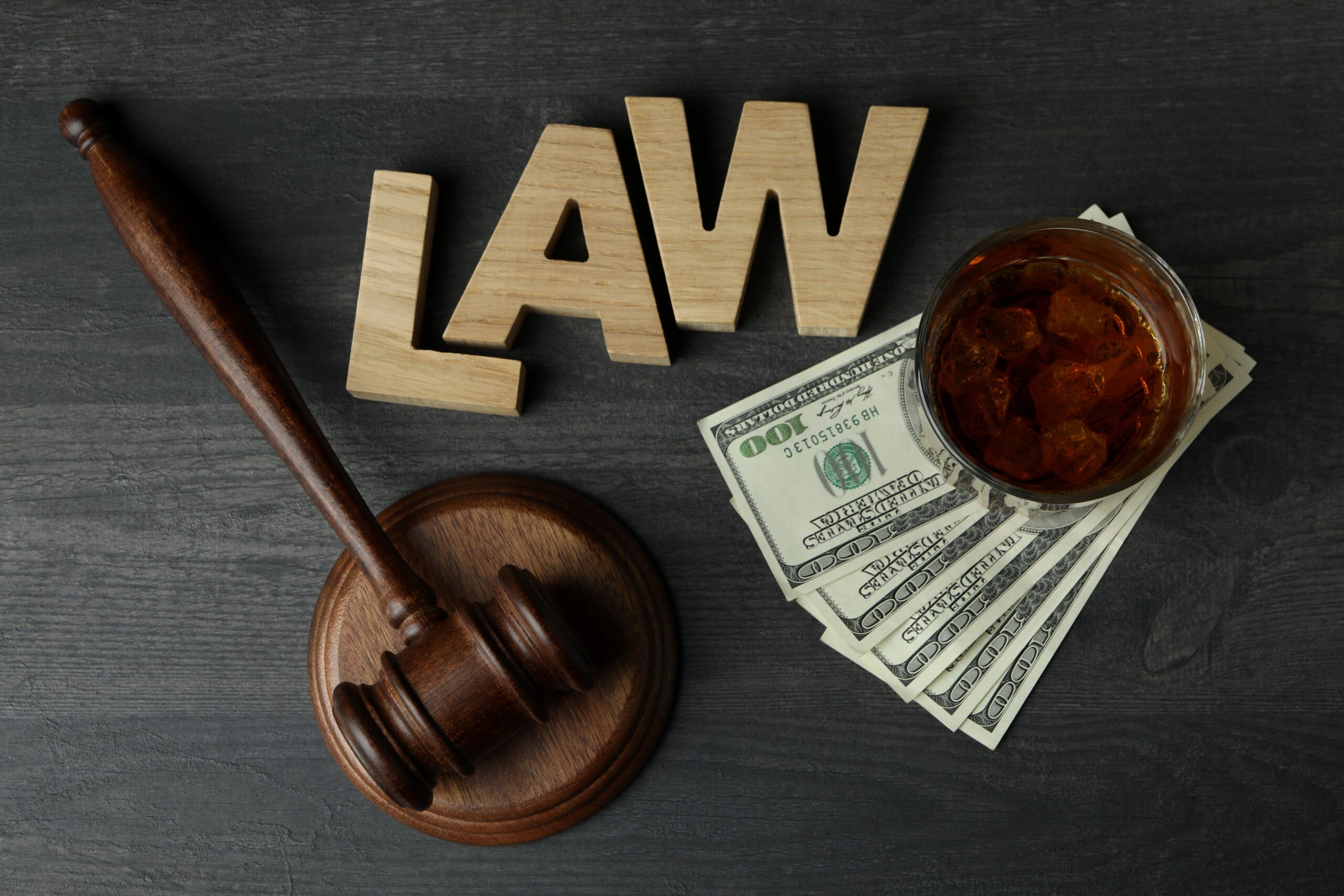 I write this today as an attorney who has been through the DUI process in Cook County, lived to tell about it, and now defend people who find themselves in the same circumstances. The charge of DUI in Illinois has evolved in recent years and the State is making this crime more and more burdensome with each change of the law.

Due to influence of groups such as MADD, the Illinois legislature has incrementally raised the bar on the level of punishment for this MISDEMEANOR in our court system. Now, it is understandable that safety on the roads is a concern that drives these special interest groups, the politicians, and the courts to take this offense more seriously, however there is more to the story than this seemingly noble goal of protecting the public way.

As in all things in America, one needs only to follow the money trail to see where much of the “noble” motivation lies in the punishment of DUI offenders. In Illinois, DUI offenders are big business for many private enterprises who make use of the statutes and the State government to line their pockets. How does a person explain the process in Cook County which allows an evaluation for substance abuse to be obtained from only one provider? How is it that this lone company is the only competent organization to provide an evaluation to the Cook County court system for a DUI offender that may or may not live in Cook County? Without this evaluation, the courts will not even let you plead guilty to a DUI since the court needs to know the level of your substance abuse problem, as determined by a single company.

Based upon an offender’s evaluation and recommendation, the court will then determine how many hours of “treatment” are needed, how long the court’s sentence should last, and how high the fines will be for every instance of DUI in Cook County. The courts have no issue with providing an income to a single company via its evaluations, its monthly check-ins, its urine testing (even in cases where no drugs were involved), and the treatment class costs. Although Cook County is world renowned for its corruption and political machine, this level of graft which is codified in the local court rules is the winner.

While people want safer roads and for people with substance abuse issues to get treatment, the amount of money flowing through the courts and into the hands of private companies from the enforcement of state laws makes a mockery of the system.